What Is Deflation and Why Is it Worse Than Inflation?

Without a doubt “inflation” was one of the most used words in 2022. As many countries around the world have experienced surging prices, people who had never heard the term before are now practically experts, waiting keenly on the latest figures each month.

So, we are all fairly comfortable with the term inflation, but how many of you are familiar with its evil twin, deflation. In this article, we will examine deflation, explain what it is and explore why central banks tend to fear it even more than inflation. 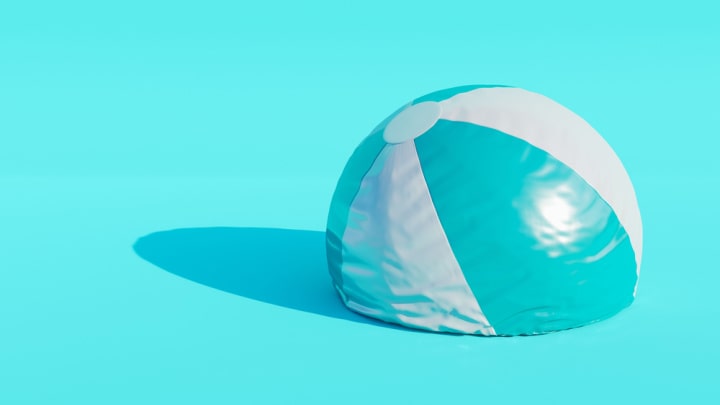 Deflation is essentially the opposite of inflation; it occurs when there is a sustained fall in overall prices in an economy and an increase in the purchasing power of money. This is not to be confused with disinflation, which is a decrease in the rate of inflation.

That might sound a bit confusing, so let us explain.

Deflation, on the other hand, is when prices are actually falling, meaning that the Consumer Price Index – the main measure of inflation – is being reported as a negative number.

But that sounds great, right? Before we look at why that may not be the case, let’s quickly look at what causes deflation.

Deflation is caused when supply outstrips demand, which can be caused either by an increase in the supply of goods and services available, or by a decrease in aggregate demand.

It can also be caused by a decrease in the supply of money, or credit, in an economy. This leads to the money that is in circulation increasing in value, which in turn leads to a reduction in prices.

Why Is Deflation Bad for the Economy?

So, what’s wrong with deflation? If consumers are able to purchase more, then surely businesses, Gross Domestic Product (GDP) and the consumers themselves all stand to benefit.

This is a logical interpretation and, in moderation, it might even be correct. A decrease in prices should lead to an increase in consumption, which can result in more revenue for businesses and stronger economic growth.

The problems start to arise if this fall in the general level of prices persists and becomes entrenched. Whilst a temporary fall in prices may result in higher revenue for businesses, a sustained drop will ultimately lead to lower revenue, as businesses receive less money for producing the same goods and services.

Unless wages are reduced, this can lead to job cuts and rising unemployment, as businesses try and save costs where possible. In turn, this will lead to a decrease in demand as laid off workers are forced to reduce their spending, which will consequently reinforce the downward effect on prices.

If prices are falling, and the purchasing power of money is increasing, it may result in consumers, and businesses, hoarding money and delaying purchases where possible, in the hope they will be cheaper in the future.

However, it should be noted here that the vast majority of consumption within an economy is made up of essential goods and services – such as food, drink, clothes, healthcare and utilities. Such consumption is not easily deferred meaning that, in reality, this consequence of deflation would likely be limited to big ticket or luxury purchases.

Nevertheless, this would lead to vendors of such goods and services losing revenue, cutting costs and, eventually, reinforcing the overall effect.

Therefore, whilst it may sound counterintuitive to basic economic principles, a persistent fall in prices can lead to a fall in consumption, higher unemployment and negative economic growth.

One of the greatest concerns of deflation is the effect that it has upon existing debt.

As deflation gets worse, and the value of money keeps increasing, existing debt gets more and more expensive to service. Ultimately, this will result in increased loan defaults and bankruptcies.

As creditors are forced to write off loans, the supply of money and credit dries up further, as lenders become more wary about issuing new debt. Naturally, this reinforces downward pressure on demand, further reduces the amount of money in circulation, and fuels more deflation.

Inflation vs Deflation – Which Is Worse?

Central banks tend to fear deflation more than inflation, actively targeting an inflation rate of around 2%.

A low, stable rate of inflation is seen as beneficial for an economy. It encourages a certain amount of consumption over saving, as money sitting in the bank is slowly losing value. As consumption rises, so too do business revenues, leading to higher employment and, also, higher economic growth.

However, as with deflation, the effects of inflation can breed further inflation, as higher demand and a higher supply of money in the economy can fuel further price increases, which can quickly get out of hand. This means that central banks need to remain vigilant to help prevent this from happening.

Whilst a low, stable rate of inflation can bring benefits to an economy, deflation at any level is generally viewed as negative. Although it may temporarily stimulate consumption and economic growth, it can be hard to recover from, as deflation drives deflation, potentially leading to a deflationary spiral.

The consequential negative effects on consumption, earnings and existing debt is why central banks tend to fear deflation more than inflation. These effects of deflation are highly associated with economic contractions, and can turn a challenging economic period into a full-blown recession, or even depression.