A bond is a fixed-income instrument which, in its simplest form, can be thought of like an ‘IOU’ between a borrower and a lender - although, in reality, there is a lot more to it than just that. In this article, we will explore bonds in detail, explaining what they are, how they work and much more! 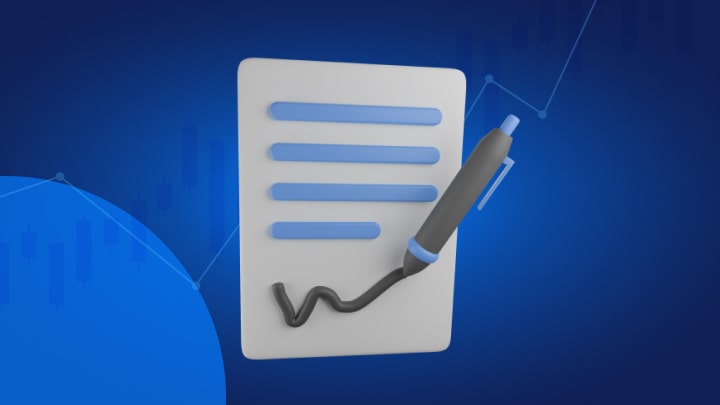 What Is a Bond?

A bond represents a loan made by the bond’s purchaser to the bond’s issuer. Essentially, when an investor buys a bond, they are lending money to the issuing party for a fixed period of time in exchange for regular interest payments – known as coupons.

Bonds are issued by governments or corporations when they need to raise capital for a specific purpose. Instead of borrowing the entire sum from one source – which, for the amount of money sometimes required by large organisations, is not always possible – they turn to the bond markets, where many different investors take on the role of lender.

How Do Bonds Work?

As we have already seen, when governments or corporations need to raise capital, they often issue bonds.

The borrowing entity creates and issues their bonds directly to investors in the primary capital market, determining the rate of interest that will be paid and the date at which they undertake to repay the loan in full – the maturity date.

A lot of the time, the price at which the bond is originally sold – the issue price – will be the same as its repayment amount – the principal. Nevertheless, sometimes bond issuers will issue bonds at a “discount”, meaning that the issue price is lower than the bond’s principal.

Once issued, the bond’s interest rate does not change, remaining constant throughout the bond’s term. However, some bonds are “inflation-linked”, which means that the repayment amount rises in line with inflation, making these types of bonds more appealing in inflationary environments.

Once issued, the majority of bonds, but not all of them, can be bought and sold among investors in the secondary capital market, meaning that the original bondholder does not have to hold the bond until maturity.

A bond’s market value is determined by factors such as:

Advantages and Disadvantages of Bonds

As with any investment, investing in bonds comes with both advantages and disadvantages.

As you may have noticed throughout the article, the bond market has a lot of specific terminology, which can be hard to keep track of. So, before we finish, we have summarised a few of the key terms here to help you out!

We hope that you have enjoyed our beginners guide to bonds and have a better understanding of how the bond market works.

Bonds can be a valuable part of an investor’s portfolio, providing additional income and potentially offsetting some of the volatility which can be caused by owning stocks. However, those considering investing in bonds, must not fall into the trap of thinking that bonds are risk-free and should do their due diligence on the issuing entity before purchasing.